DEI Pepco, Along with Other Exelon Utilities, Honored for Excellence in Supplier Diversity

In 2016, Pepco spent $112 million with diverse suppliers, while Exelon, the parent company of Pepco, spent close to six billion dollars with diverse businesses nationwide during the past seven years. 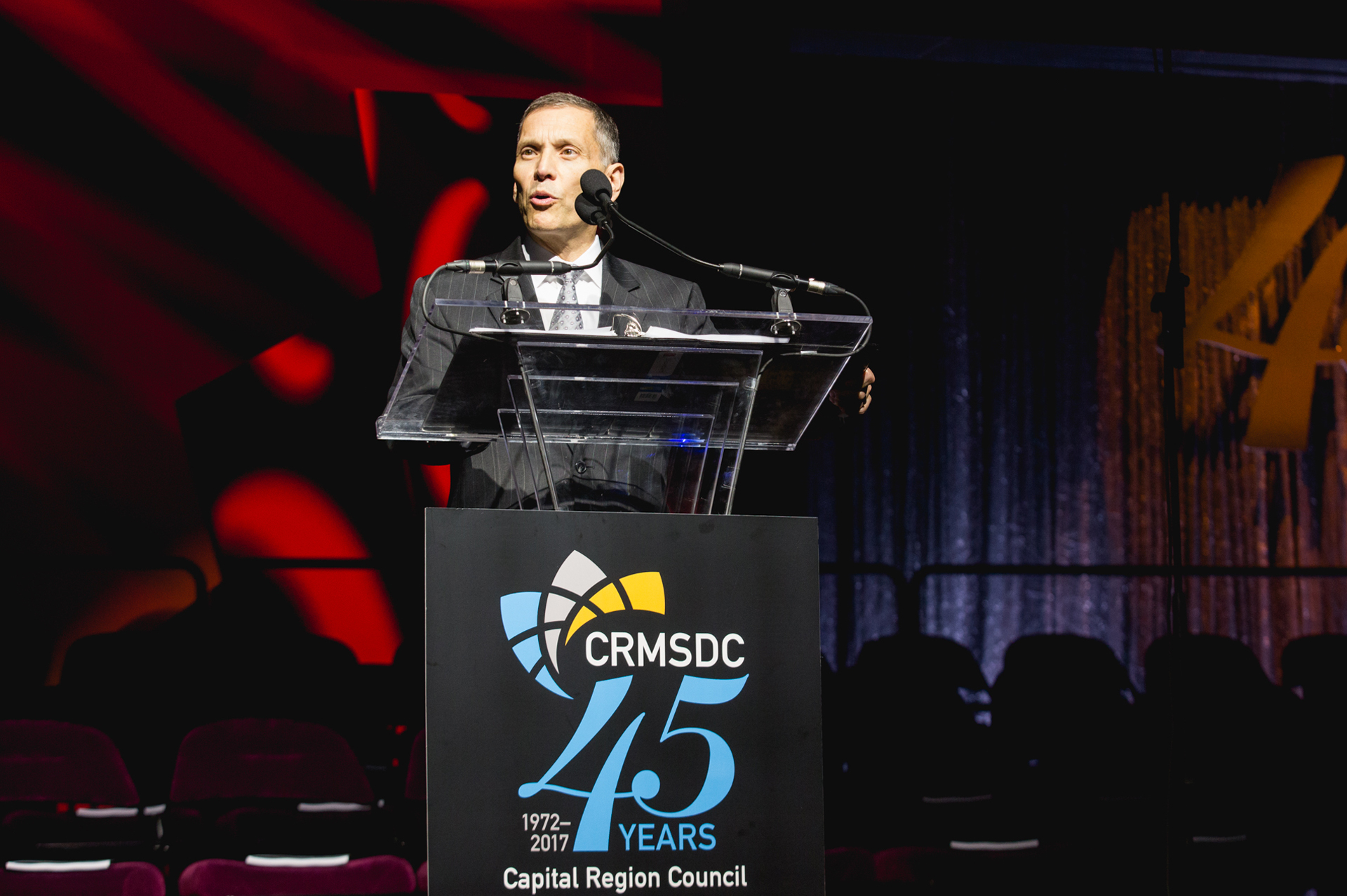 At its 45th annual gala in the District of Columbia on Nov. 2, the Council presented the award to Pepco Holdings president and CEO, David Velazquez, who accepted on behalf of all company employees.

“This is recognition not of any single person, office, or department at Pepco,” said Velazquez. “It’s a tribute to our entire team’s belief that diversity is a source of strength – among our workforce, our suppliers, and our communities. This is woven completely into the fabric of Pepco, and this award speaks to who we are as a company. We know that this work is our ongoing responsibility to our communities.”

“At Exelon, we value being an economic engine in the communities where we operate, and where our employees work and live,” said Exelon executive vice president and chief strategy officer William Von Hoene, Jr. “This means supporting community-based businesses, and making sure we provide access and opportunities where previously there may have been hurdles.”

Founded in greater Washington, D.C., 125 years ago, Pepco has supported the Capital Region Minority Supplier Development Council since its founding.

In addition to Pepco’s receipt of the “Corporation of the Year” award from CRMSDC, Exelon and other operating companies also received recognition recently for diversity efforts: Atlantic City Electric last week received the Economic Impact Award from the New Jersey Board of Public Utilities Supplier Diversity Development Council for supporting diverse businesses. And Exelon was recently inducted into the Billion Dollar Roundtable, a national advocacy organization that promotes corporate supplier diversity excellence.

Exelon is the first energy company to join the exclusive group of corporations that have achieved $1 billion or more in annual, direct spending with minority and women-owned businesses.